Merge Magic is a new puzzle game from Zynga in which you’ll combine all sorts of creatures to create some bizarre hybrids. The game is available now for both Android and iOS.

The newly-released Merge Magic is a spiritual successor to the popular puzzle game Merge Dragons from Zynga and developer Gram Game. In case you didn’t know, it is an adventure/puzzle game in which you’ll combine 3 different items or creatures to make something. And this time around, you’ll be trying to lift a strange curse that is destroying your beautiful garden. Check out the game’s trailer below:

As mentioned, the main draw in Merge Magic is experimenting with all the cross-species merging. For instance, you can put a peacock and a cat together to result in a… “peacat”. And if you want something even more bizarre, how about a butterfly and a freaking elephant? Thank goodness the graphics follow a cutesy aesthetic, otherwise these would be some pretty nightmare-inducing monstrosities.

When you’re messing around to see how wild your creativity can get, you might find yourself doing quests or taking care of your unrealistically beautiful garden. Moreover, the developer also plans to add seasonal in-game events which promise “different ways to interact and enjoy the gameplay’. 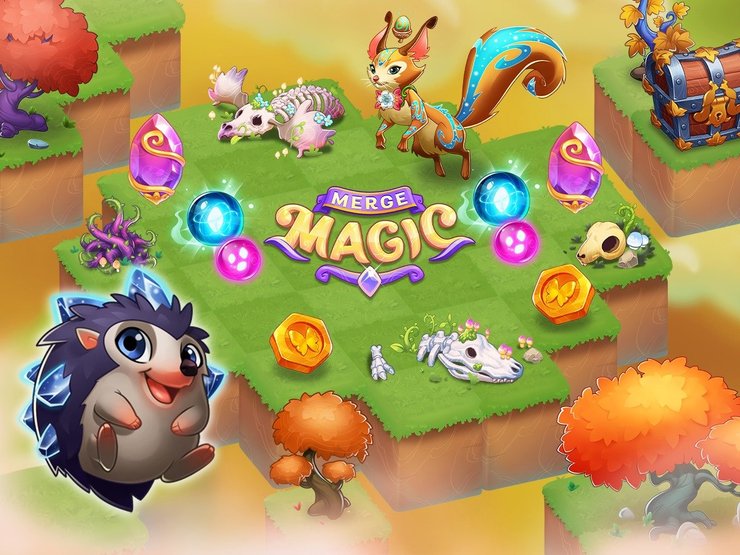 Combine all sorts of creatures to create some bizarre hybrids

The core mechanic of combining basically everything from eggs, plants, and even magical creatures to make more powerful hybrids sounds incredibly fun, and there are certainly tons of things to do and. At launch, Merge Magic features hundreds of objects for combination and more than eighty challenges to overcome. Oh, and while you are exploring the many in-game worlds, be careful not to bump into the stray witches that around here and there. It won’t end well. 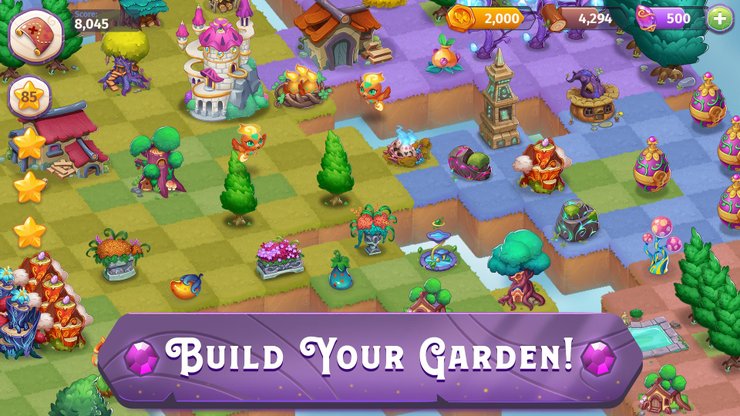 There are tons of things to do and see here

So, if you are curious to see what a “peacat” or a “butterphant” might look like, head over to Google Play or the App Store to pick up Merge Magic for your respective Android or iOS device right now!