The matches in PUBG Mobile Club Open Fall Split 2019 will be played across all four maps available, on the Third Person Perspective mode. 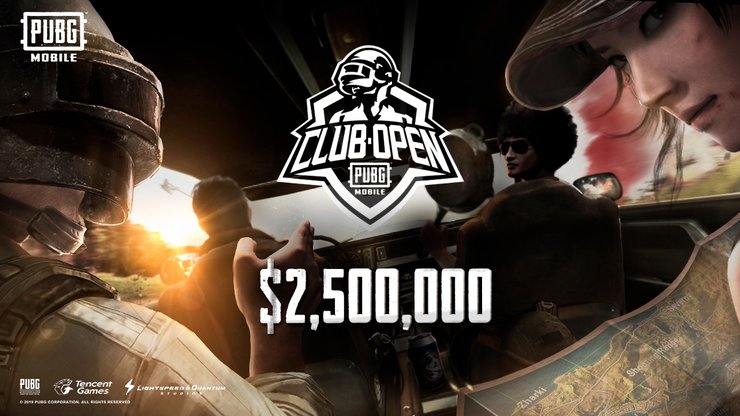 After the huge success of PUBG Mobile India Series and the currently ongoing PUBG Mobile India Tour 2019, Tencent and PUBG Corps have announced the PUBG Mobile Club Fall Split 2019, creating more esports opportunities for Indian gamers to compete on the world scale. In this league, teams from all regions in the world will fight against each other for the grand prize of $2.5 million dollars (about Rs 17,87,76,000).

The regional group stage of PMCO Fall 2019 is coming soon

There are also a number of other Indian teams who registered under the South Asian region – there are fewer slots available here, as only three teams would be able to come forward. Furthermore, the Indian qualifier would also include a decent prize pool of $175,000 (roughly Rs 1,25,13,500) that teams outside of the region would not be able to partake.

After beating the group stages and regional finals in their own region, the 16 top teams would earn a ticket to the global finals in Malaysia. The performance of the finalists would be available on YouTube, with further details about the tournament posted on the official PUBG Mobile social media accounts.

The Fall Split would be identical to the earlier Spring Split – all Indian players with a level 20 or above PUBG Mobile account would be eligible for participation. After the qualifiers, 32 teams would participate in the regional finals. 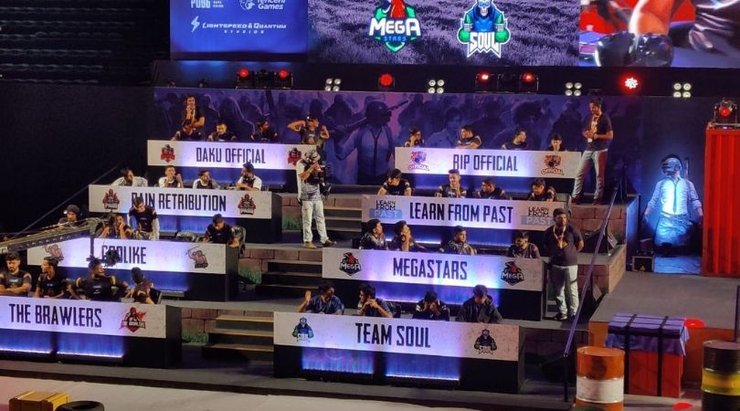 The previous Spring Split India Regional Finals was held at the Thyagaraj Sports Complex in New Delhi earlier this year. In that, Team Soul was crowned champion – earned a ticked to Berlin for the global final.

Interested in more of our PUBG contents? Check this guide out for everything about Assault Rifles.