We have seen many mobile games reach the 10-digit number in revenue. However, PUBG Mobile is the first mobile Battle Royale title to reach $1 billion in earnings. What has contributed to the massive success of PUBG Mobile?

PUBG Mobile – the favorite Battle Royale title in India and the world has broken the record of 10-digits figure to pass $1 billion in revenue. This is the first time any Battle Royale title has ever made it past a billion figure. How has PUBGM been so successful in such a short span of time? Due to its simplicity and enjoyable gameplay, PUBG Mobile is really popular worldwide

Since getting licensed in China under the name Game for Peace, PUBG Mobile has enjoyed a staggering growth in revenue. As compared to 2018, this year’s revenue from PUBGM is 540% more than last year’s. In just 1 year, PUBG Mobile has established itself among the best mobile Battle Royale titles. 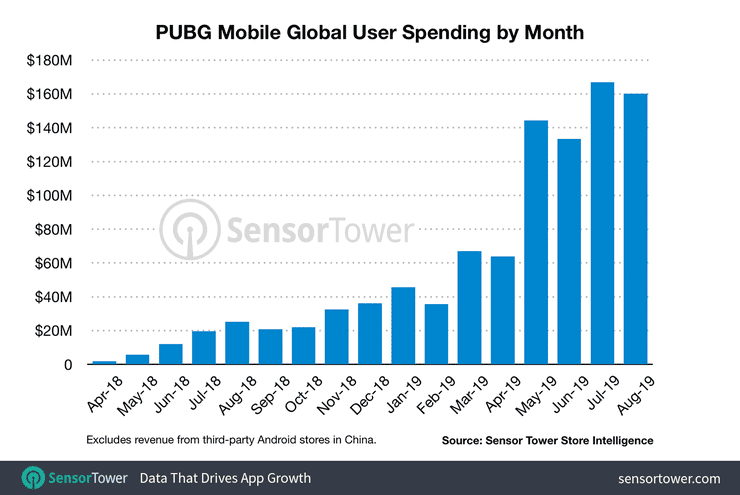 China is indeed a huge market for the Battle Royale genre. Since its re-release as Game for Peace, PUBG Mobile boosted its monthly revenue from just $25 million in August 2018 to a 9-digit figure $160 million in August 2019. Even without the revenue from China, the total spending of PUBGM still reached $63 million last month, an increase of 152% as compared to last year’s August. PUBG has surpassed Fornite and Knives Out in total revenue

Currently, PUBG Mobile is dominating the market of Battle Royale genre. When compared to its most apparent rival – Fortnite from Epic Games Store, PUBG still edges out.

According to the figures from App Store, Fortnite and PUBG Mobile has been rather close in competition. They both reached $25 million on Apple’s platform last month. However, when spendings from China is calculated toward the total earnings, PUBG Mobile has earned 3.7 times more than Fortnite in August. Please note that Epic Games Story has yet to launch Fortnite in China. 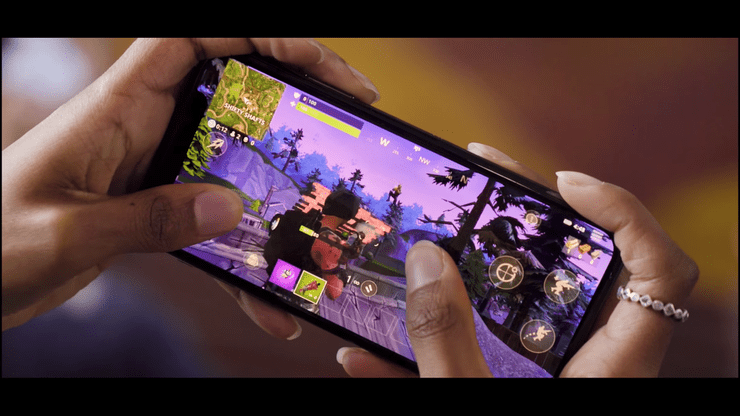 Maybe it is time Epic Games Stores considered launching Fortnite in such a promising land like China?

One more factor contributing to the huge success of PUBG Mobile is the recently introduced exclusive Twitch Prime loot Tencent made in collaboration with Amazon. That gave the incentives for players to spend even more money into the game. Needless to say, the revenue surged and helped PUBG Mobile cross the $1 billion mark.