Here are what we are going have in PUBG Mobile in Season 10. Rewards, outfits, lab skins, and more.

PUBG Mobile has done a great job at keeping the game fresh with new updates and content frequently. Especially, in each new season, there will be tons of new unique outfits and skins coming out. We have gone halfway through Season 9 with Warrior theme and Season 10 is coming close. Here are some of the skins, items will be released in Season 10 leaked by data miners. Let check it out.

Emotes is a great way to make communication in PUBG Mobile more exciting and fun. In Season 10, there will be 2 new emotes called Masked Psychic and Envoy of Death. Both of these emotes are exclusive from their own outfits. Season 10 will feature a new parachute skin called Ace Parachute with a yellow and dark theme, decorated by a pan with Season 10 logo on it. You can get this item from Royal Pass Season 10. 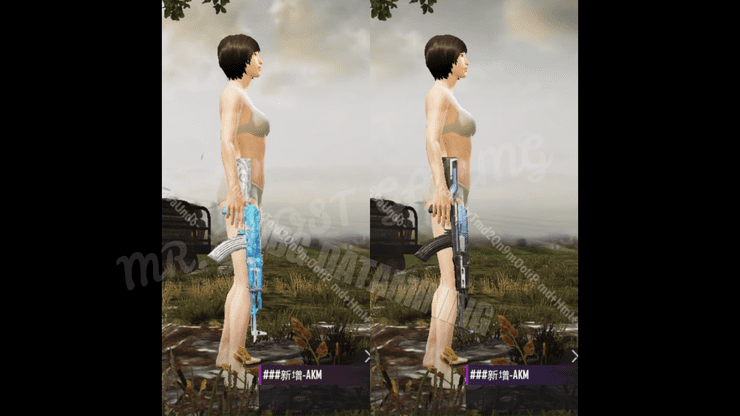 Coming up next are new skins for M24, Uzi, Vector, Groza,… Notably, there will a new feature for M416 called lab skin, which you can upgrade in the lab and get bonus effects. 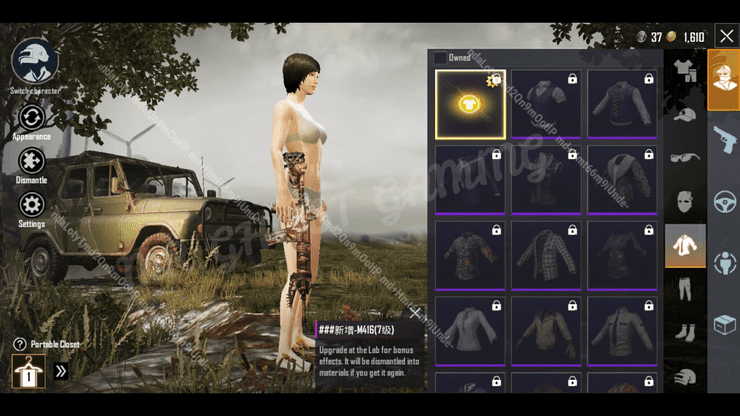 New Season 10 frames to show off with your friends

Season 10 also introduces many new Avatar Frames to make your profile look better and to show off to other players. 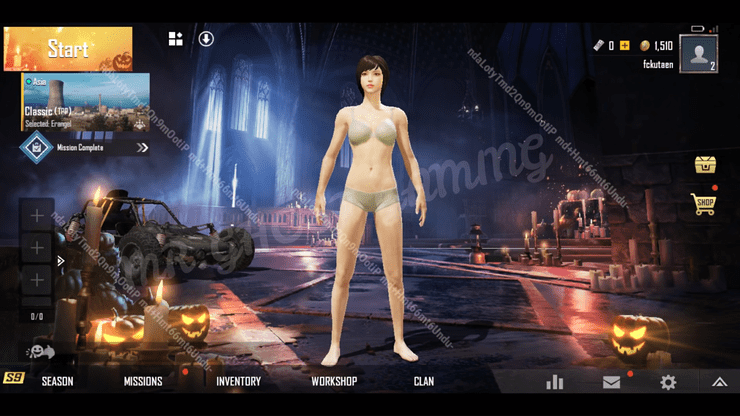 Halloween is coming to PUBG Mobile with new looby themes

Halloween is coming close, which is why we will be getting a Halloween Lobby in PUBG Mobile in Season 10. It will be available in Season 10 Royal Pass for all Pass owners.

Log in to the game now and join The Walking Dead board game event to get Daryl’s Motorcycle permanent.

The collaboration between PUBG Mobile and The Walking Dead was announced all the way back at the PMCO Spring Split Grand Finals and now it has come true.

As a result of this collaboration, PUBG Corporation has announced a new event yesterday called “Survival Brings Us Together” for players to get free skins and items. Joining this event, players will get to play a “The Walking Dead” board game. Players will choose one in three vehicles, a motorbike, a Tukshai, and a pick-up truck to move across the board. In order to move, players will need to complete missions in Adventure Missions Center. Each mission will give you a number of Fuels. There are a total of 4 missions daily for you complete and get a maximum of 5 Fuels. 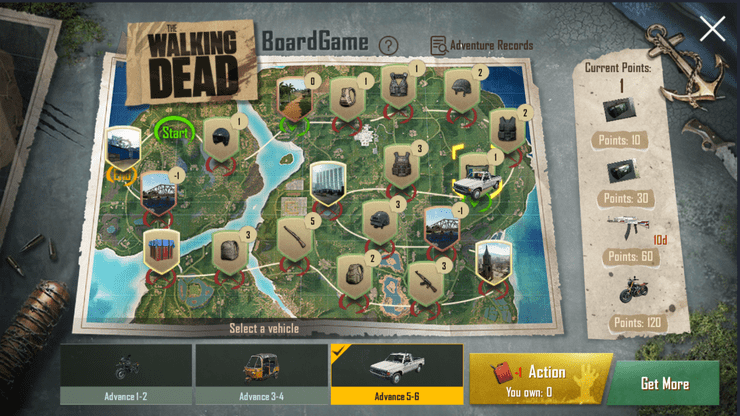 You need to choose your vehicle wisely to travel across the board to get points, rewards and avoid spots with Red Frame

Each square on the board is marked with an item or location that will give you points, take away points or give you random rewards. Once you have collected enough points, you will receive a reward based on your number of points, including a Supply Crate Coupon (10 points), a Classic Crate Coupon (30 points), Silver Bullet AKM skin (60 points), and Daryl’s Motorcycle (120 points). Each time you reach the starting point, the map will be reset and regenerated randomly. You will also receive extra rewards by completing the map. This event will last for 3 weeks from September 30 to October 21. Any leftover Fuel will be converted to BP and sent via in-game email after the event ends.