The release date for 0.15.0 update has been revealed. It will roll out on October 16, according to PUBG Mobile India Instagram.

Call of Duty: Mobile is blowing up with 35 million downloads within just a few days. PUBG Mobile is going to need something big to keep its players staying with the game. That “something big” is the 0.15.0 update with a bunch of new features, a new weapon, and a new vehicle.

Recently, the release date for this update has been revealed by PUBG Mobile India Official Instagram. According to their posts, the update will arrive on  October 16. It is expected that this update will come along with Season 10 of PUBG Mobile.

Here is a quick rundown of what are going to come along with the update. 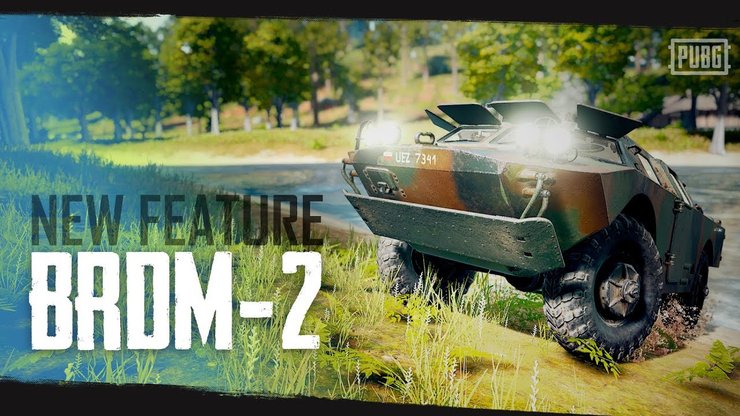 BRDM-2 is the most powerful vehicle in the game

The powerful vehicle has been around in PUBG PC for a few months and now it is coming to PUBG Mobile too. Apart from the ability to run on water, it is also bulletproof. You cannot pop it tires nor can you deal damage to players inside. It also has twice as much HP as the UAZ.

The BRDM-2 will be the replacement for the Armored UAZ from the Flare Gun.

Ledge Grab and Explosive Gas Can

Ledge Grab will allow players to reach places that they weren’t able to reach before. More tactical spots will be discovered, offering more dynamic gameplay to the game.

The Gas Can is used to be useless. Now you can use it as a trap. With only a few bullets, it will explode like grenades and deal damage to all players nearby. 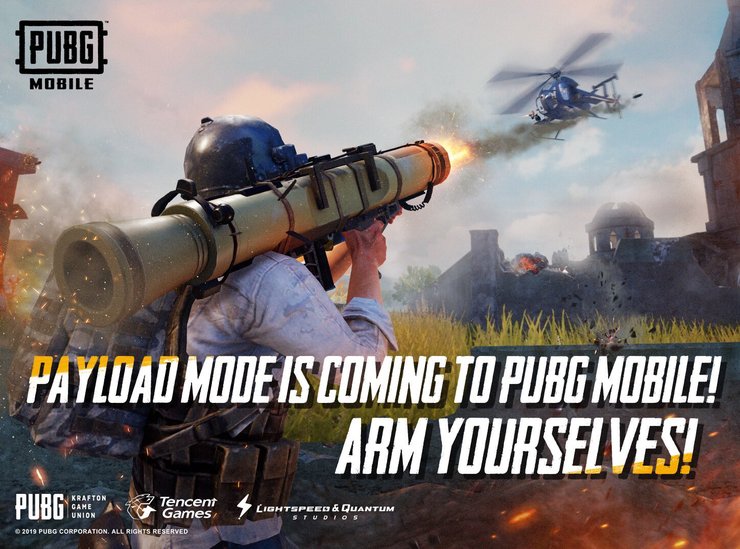 The new payload mode is going to be very interesting

This mode will allow players to try out all kinds of heavy weapons such as Grenade Launcher and Missile Launcher. In addition, apart from normal vehicles, you will be able to drive a helicopter in this mode.

This pistol has the power of a DMR in it with 62 damage per shot. However, it has a fairly low fire rate along with a magazine of only 7 bullets.

Although it won’t affect the gameplay very much, it’s a fun addition to have in the game.

The PUBG Mobile 0.15.0 update is coming to town. Don’t forget to take a look at the new contents and features of this exciting update!

The newest PUBG Mobile version update is ready to get online, bringing along loads of new modifications and additions to the game. These changes are promised to deliver fun and excitement to the game. Here is what to explore in this long-awaited update.

The first thing to be noticed in this update is the appearance of the new mode called The Payload, an Evogrounds mode, with the gameplay taking place in Erangel. The mode features 5 new weapons, including M3E1-A, MGL Grenade launcher, a Sawed-off Grenade launcher, and an RPG-7.

First Look Of The Payload Mode

The Payload Mode also introduces two exclusive vehicles: a BRDM vehicle and the much-awaited helicopter, joined by the Vehicle Repair Kits. The mode also allows Respawning. Eliminated players leave behind ID’s card on the ground. By picking up these cards and bring them to the Respawning Tower, survivors can revive their fallen comrades 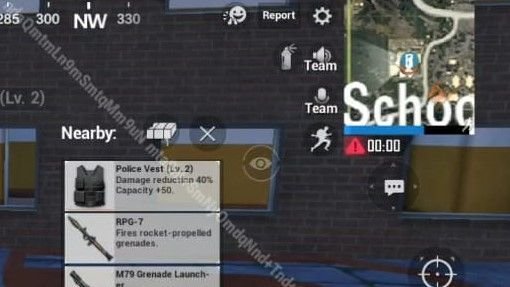 The spray can symbol

Graffiti stickers is another addition to expect in this update. These stickers can be bought with silver fragments. For now, only three graffiti is displayed in the Beta version: The Chicken Dinner, the Jack-o’-Lantern and the Helmet Graffiti.

No description is given for the three stickers, so the information about the number of use permitted in a match, or how long a spray lasts, etc, remains unknown.

However, a spray can symbol has been noticed next to the speaker symbols on the interface.

When the Beta came online, a new map was spotted in the Team Death Match mode. TDM, as it’s called, is a mode where continuous and consecutive fights occur among players, with endless respawning and infinite resources. In the new map, players will be fighting in ancient ruins. The ruins consist of four main buildings, divided into two bases, separated by passages and patches. 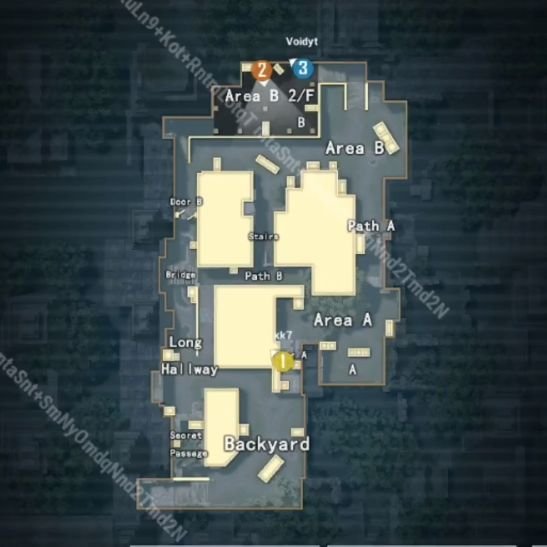 The map is promised to make gameplay more difficult and interesting, for its size is considered somewhat bigger than the existing Warehouse Map. However, now it can no longer be found in the Beta.