You are here: Home / PUBG / PMIT Wild Card Results, The Last 4 Teams In The Grand Finals Are Team Dignity, Back For Revenge, BurnX Official, Team Hyp

We have found out the last 4 teams will go to the PMIT Grand Finals. They are Team Dignity, Back For Revenge, BurnX Official, Team Hyp. 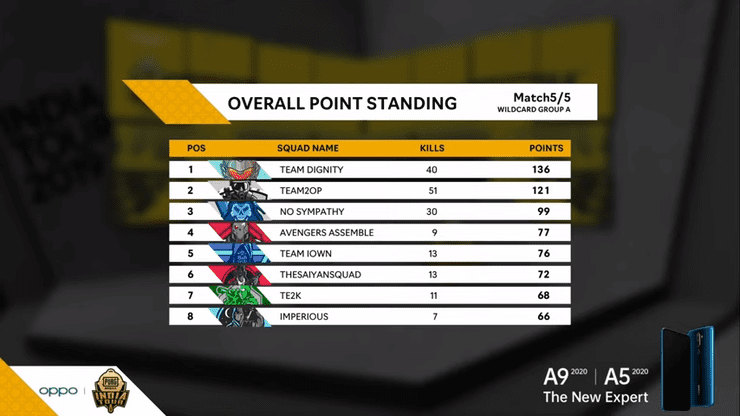 The winner of Group A Wild Card was Team Dignity with 40 kills and 136 points. Team2OP also did a great job with 51 kills, but they are out of luck this time and went second with 121 points. 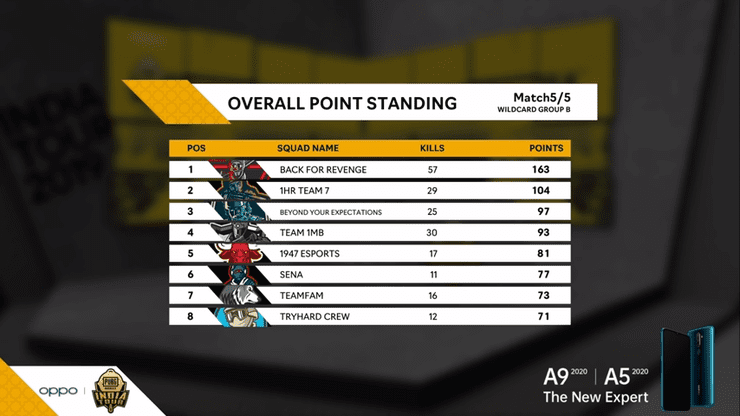 In Group B Wild Card, we see the absolute dominance of  Back For Revenge with 57 kills and 163 points. Meanwhile, the team in second place only got 29 and 104 points. They have proven themselves that they are the ones to be qualified for the Grand Finals, not any other teams. 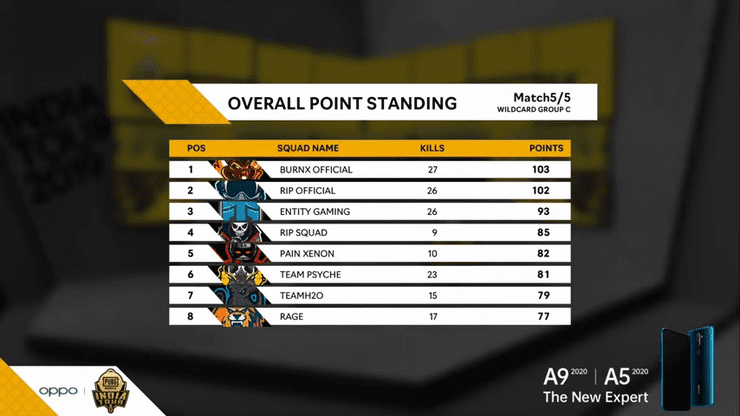 Group C Wild Card brought us a real competition between 3 strong PUBG Mobile teams, BurnX Official, Rip Offical, and Entity Gaming. Although BurnX Official has won with 103 points in total and 27 kills, both Rip Offical and Entity Gaming were right behind them with 102 points and 93 points respectively. All three of them deserved to qualified but sadly, only 1 will move on. 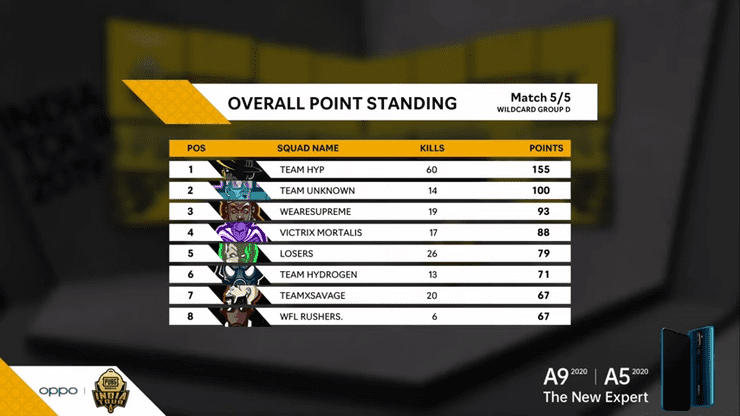 In Group D, Team Hyp showed that they were just a little bit unlucky in the Group D Finals. They didn’t miss another chance and went all out this time in the Wild Card with 60 kills and 155 points in total, crashing all other teams to get to the Grand Finals.