You are here: Home / MOBILE GAMES / Latest Chapter Of Ticket To Earth Available Now For Both Android And iOS

Ticket to Earth is a really interesting puzzle/RPG hybrid that was launched 2 years ago. Now, the game has just got a new chapter with plenty of additional content!

Two years after its original launch, the puzzle/RPG hybrid Ticket to Earth has just got its final episode. So if you have been putting it off because you want it to be finished first before jumping in, then now is the perfect time. The fourth and final chapter of the game is now available in both its Android and iOS versions via a free update.

Ticket to Earth was initially launched back in 2017 and has since received 2 additional episodes – 3 if you include this latest one. That means if you grab the game right now, you’ll get plenty of content that spans across over 120 missions to enjoy. Check out its trailer below:

The story of this title takes place in a futuristic sci-fi setting. You’ll follow the footsteps of heroine Rose as she teams up with a couple of other unlikely heroes to combat a corrupt government as well as all kinds of vicious mutants. It seems things don’t look that bright in the future, even when mankind has developed the technology to travel through space.

We had a really good time with Ticket to Earth at its launch, but if you have not heard of it yet, then this is a puzzle/RPG hybrid in which you command the characters to move around by dragging your finger across colored tiles, though in each turn they can only tread on tiles of the same color. 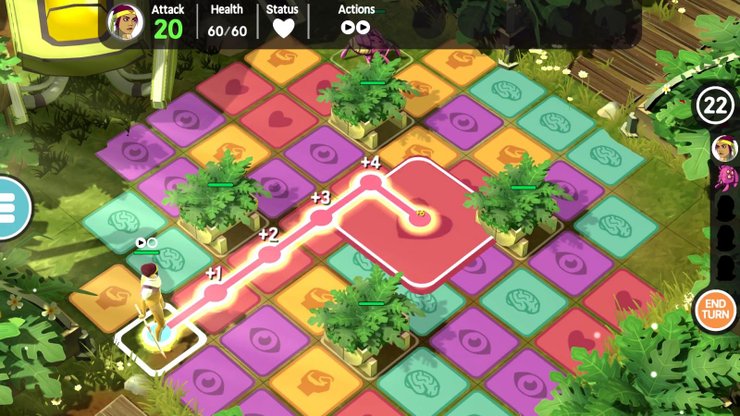 If you have read about Grindstone in our previous coverage, then you’ll have some idea of what to expect from this one. Of course, they are very different games, but there are certainly some similarities in terms of idea here. Basically, if you find Grindstone enjoyable but want to have more of a story behind all the action, then Ticket to Earth is a game you might want to check out. 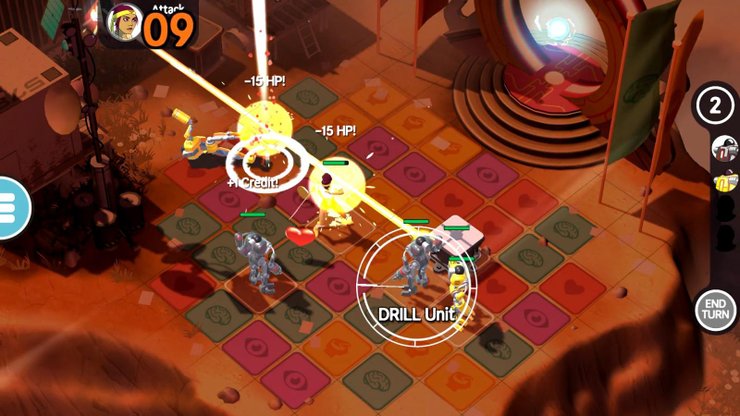 This latest chapter adds plenty of new content to the game!