You are here: Home / MOBILE GAMES / Hackers And Cheaters Are Everywhere In Call of Duty: Mobile

Call of Duty: Mobile has already been a massively successful FPS game on the mobile platform, but that also means this game is flooded by hacks and cheats.

Call of Duty: Mobile has just been released for ten days, but it has already been a massively successful FPS title on the mobile platform. So the classic sad story has come to this game: hack and cheat. It is the same sad story that happens to all big online games, and Call of Duty: Mobile is not an exception. 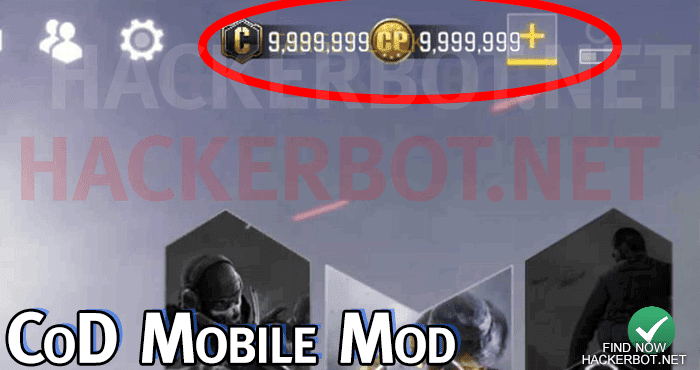 Call of Duty: Mobile has all kinds of hacks now

Just after the first seven days, this FPS title managed to gather more than 100 million downloads, and its microtransaction revenue only was more than $2 million dollars. Call of Duty: Mobile is surely one of the biggest mobile game launches in history.

It goes without saying that players of a crowded online game will try to find a way to gain more advantage in matches against other players. Moreover, a popular online game is also a gold mine for hackers. Currently, in Call of Duty: Mobile, there are three most common types of hacks: aimbot, permanent radar, and wallhacks. These three types of hacks you can also find in many other FPS titles because there are a lot of hackers willingly making those apps just for money. 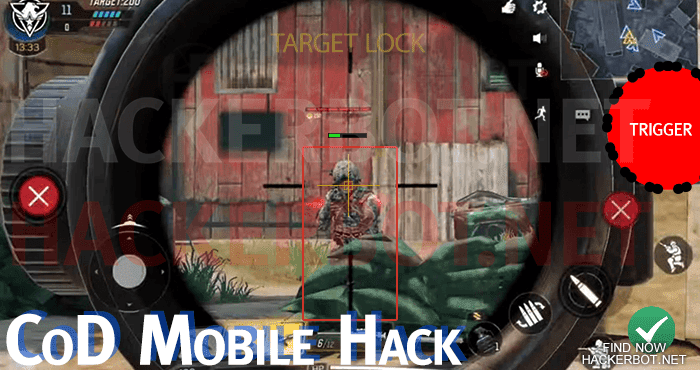 Hacks are everywhere in Call of Duty: Mobile

Besides those common types of hacks, we have also found some footage where hacking players are able to climb up normally inaccessible buildings or run outside the normal area. These kinds of hacks do not directly give the players power over their enemies, but they certainly bring a huge advantage to the hacking players.

Nevertheless, we all still have to keep in mind that this game had just been published ten days ago. Its massive success at first should not be the reason for us to blame Activision for the problems that do not come from them. This gaming company has been dealing with hackers and cheaters in every single Call of Duty title so far, so they can fix this problem with the experience they have.