In just 1 week, Dragon Quest Walk has reached more than 5 million downloads in just Japan. Will this become the next Augmented Reality craze?

We are no stranger to AR games. Augmented Reality games have been popular around the world with some iconic titles: Pokemon Go, Harry Potter Wizards Unite, Minecraft Earth. 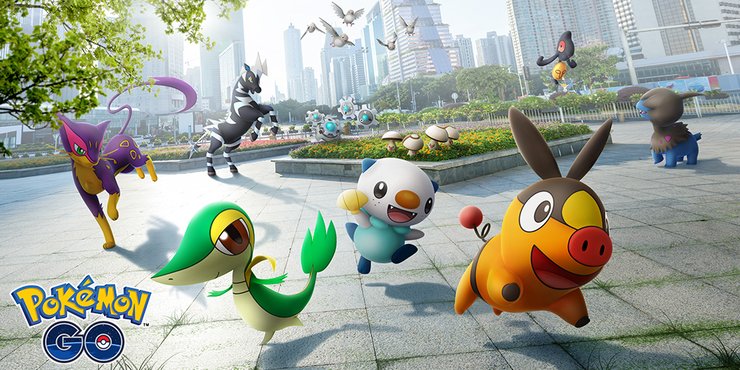 We are well familiar with the world-renowned title Pokemon Go

It is understandable why so many people find AR games so fascinating. Augmented Reality gives you a chance to interact with the surrounding environment through your camera. Be it Pokemon Go, Pokemons will jump around in your screen, waiting to be caught. Meanwhile, in Harry Potter Wizards Unite, you have to battle against mysterious creatures. 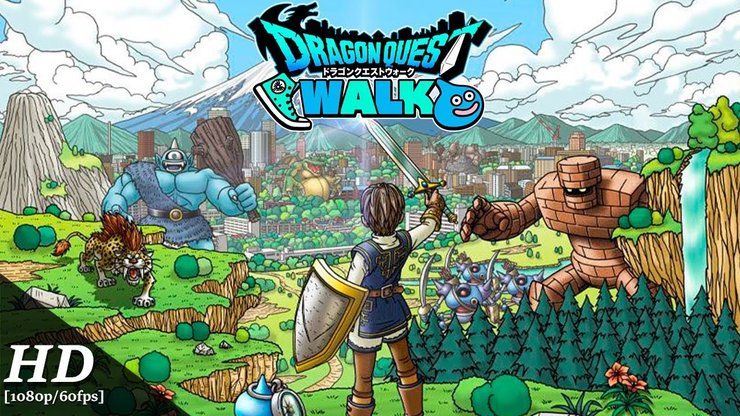 Challenge the world monsters with this AR title

Augmented Reality opens a whole new world with gaming. By bridging the gap between the 2D and 3D world, it brings fantasy games closer to the real-life environment. Will our mobile phone be the gate to fantastic worlds we often dream of?

The game is trending in Japan

Just like other AR games, Dragon Quest Walk was welcomed in Japan with open arms. According to the developer Square Enix, their free-to-play mobile AR game has reached 5 million downloads since its release on September 12.

The game Dragon Quest Walk follows the concept of Pokemon Go, walking and fighting. However, you won’t catch Pokemon but fight against monsters along your journey. It feels more like you are playing a dungeon crawler with Dragon Quest Walk instead. What could be better than playing RPG in real life? 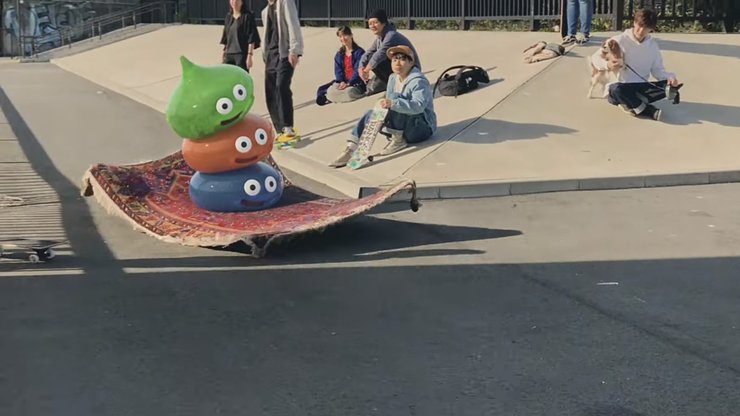 RPG is an especially popular genre in the Japanese gaming community. Japan has been notorious for their genre JRPG where extensive gameplay and plot are implemented. Dragon Quest Walk has the potential to become the next craze in Japan or even the world.

Dragon Quest Walk has achieved initial success. However, will it prevail in a competitive market like Japan? Only time will tell.