Routing is the process of determining where to send data packets destined for addresses outside the local network. Routers gather and maintain routing information to enable the transmission and receipt of such data packets.

To manage an IP network effectively, you must understand the operation of both static and dynamic routing and the impact that they have on an IP network. This lesson introduces IP static routing.

To be able to route anything, a router, or any entity that performs routing, must do the following:

The routing information that a router obtains from other routers is placed in its routing table. The router relies on this table to tell it which interfaces to use when forwarding addressed packets. Figure 5-25 shows that the router on the left uses interface s0/0/0 to get to the 172.16.1.0 subnet.

Static routes are commonly used when you are routing from a network to a stub network. A stub network (sometimes called a leaf node) is a network accessed by a single route. Static routes can also be useful for specifying a “gateway of last resort” to which all packets with an unknown destination address are sent. Following is the syntax for configuring a
static route: 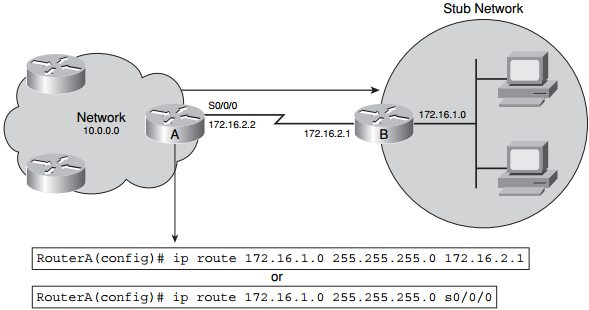 Table 5-3 lists the ip route command parameters and gives descriptions of them.

Table 5-4 lists the ip route command parameters for this example.

The assignment of a static route to reach the stub network 172.16.1.0 is proper for router A because only one way to reach that network exists.

You should use a default route in situations in which the route from a source to a destination is not known or when it is not feasible for the router to maintain many routes in its routing table, such as the one shown in Figure 5-27.

Table 5-5 lists the ip route command parameters for this example.

To verify that you have properly configured static routing, enter the show ip route command and look for static routes signified by “S.” You should see a verification output as indicated: