Crossy Road launched five years ago on mobiles for both Android and iOS devices. A year later it was featured in a special event from Apple within an Apple TV demo session. Surprisingly enough, such a simple premise of “tapping the screen to cross a busy road with a chicken” can become that successful for a mobile title.

Hipster Whale is the company behind Crossy Road, and recently, it has announced Crossy Road Castle – a new title of the franchise that is coming to Apple Arcade later this year. According to the YouTube announcement video, this would be a 2D platformer, multiplayer-centric title. 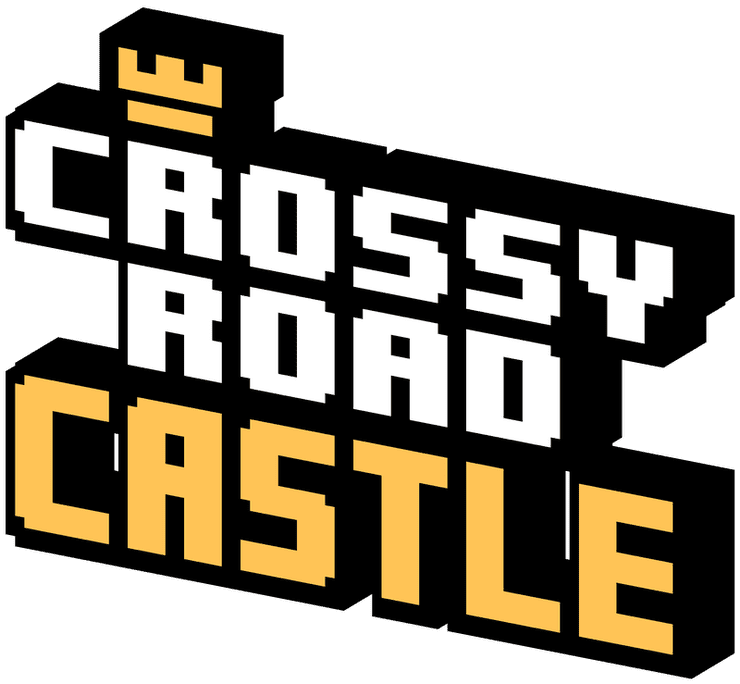 Check out the launch trailer of the game as below:

From the available early screenshots, we can see many familiar faces like the Crossy Road eagle, the white chicken, the duck, and the cat. Generally, Crossy Road Castle brings back the similar visual and graphics of the prequel, but in a totally different playstyle.

Familiar faces are there, but the game is quite different.

In fact, the new title seems to share more things in common with platformers like Super Meat Boy rather than its predecessor. In Crossy Road Castle, players will have to overcome platforming challenges in a castle while earning coins and items. Instead of helping people cross the road, you will be helping folks escape a castle.

Fortunately, given that the platforming challenges aren’t easy, Crossy Road Castle will support console controllers, including the new ones coming to iOS. At the same time, local multiplayer lets players form a party of five and enjoy the game together. Enjoy the game with up to four other people in your party.

Crossy Road Castle is heading to iOS later this year as an Apple Arcade exclusive, so it will be inaccessible to Android users. At launch, the game will feature the first level, “Unihorse Tower,” with more coming in future updates.