You are here: Home / MOBILE GAMES / Cookies Must Die Is A Fun New Title From Rebel Twins

From the famous Rebel Twins, we have the upcoming title of Cookies Must Die, in which you’ll slay mutant cookies to save the world.

Some developers have gained a reputation by keeping on releasing high-quality video games over the years. Every time that they begin to work on a new project, we have to cover it. That is also the case with Rebel Twins. This studio has had a quite impressive track record with titles such as Daddy Was A Thief, Dragon Hills.  Recently, Rebel has started to tease on their next project, and from the look of it – it might be quite outrageous.

So some of us might be worried about the uprising of the robot, such as what will happen if a super AI decides to launch nuclear missiles from our silo? But have you ever think about the other innocuous computers in the world? Like the one that controls your favorite cookie factory. What will happen if it went crazy and began to make mutant killer cookies? Then you must destroy those evil cookies, right? That is the idea behind the upcoming action game Cookies Must Die. 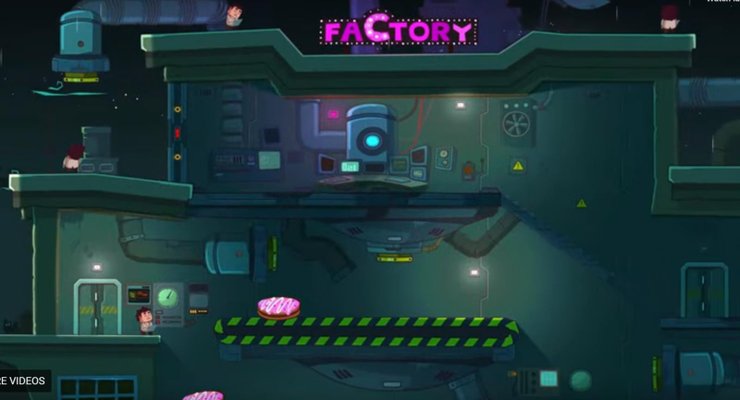 What would happen if the computer that controls the cookie factory went crazy?

Here is a trailer for the game: 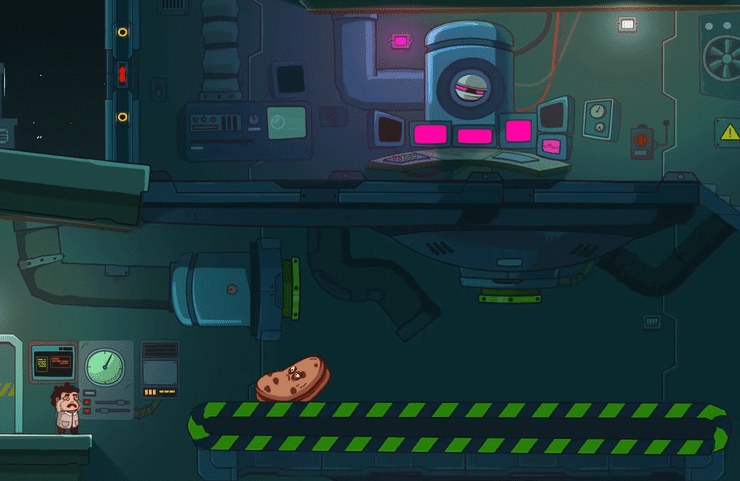 The evil computer and its minions want to take over the world.

In Cookies Must Die, you will step in the shoes of Jack. He is a secret agent equipped with awesome powers that were implemented within his body by the scientists. Your mission is to fight off the evil mutant cookies and the massive bosses to stop them from destroying the city. In general, it’s kind of like Jason Bourne, but with cookies. 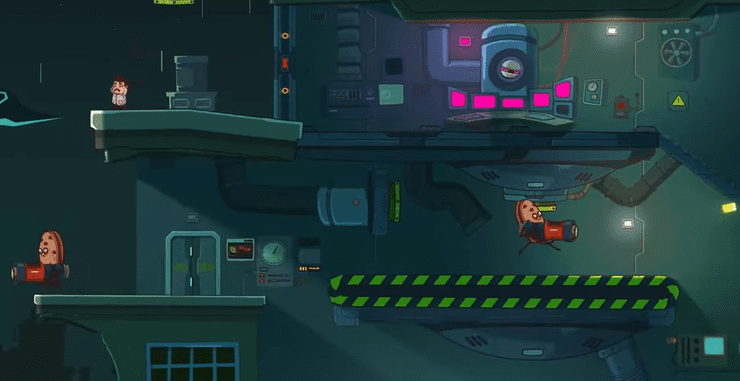 Here is the evil computer, and it’s killer mutant cookies who are gunning around.

Honestly, the entire thing makes absolutely no sense at all, but given Rebel Twins’ past works, any game that it has to offer is one we are excited to try out. According to the studio, the game will arrive sometime early next year.