You are here: Home / MOBILE GAMES / Call Of Duty: Mobile Pay To Win??? Weapon Variants Give An Edge For Premium Users

With the recent success of Call of Duty: Mobile, we may expect a potential contender against the booming popularity of PUBG Mobile. However, would it be disappointing if the game is pay to win?

After reaching the 100 million download mark, Call of Duty: Mobile has earned a name for itself as the biggest mobile launch in game history. The game has received good praise for its premium quality as a mobile game. With decent graphics, rich content and reasonably priced microtransactions, Call of Duty: Mobile is a probable rival for PUBG Mobile. 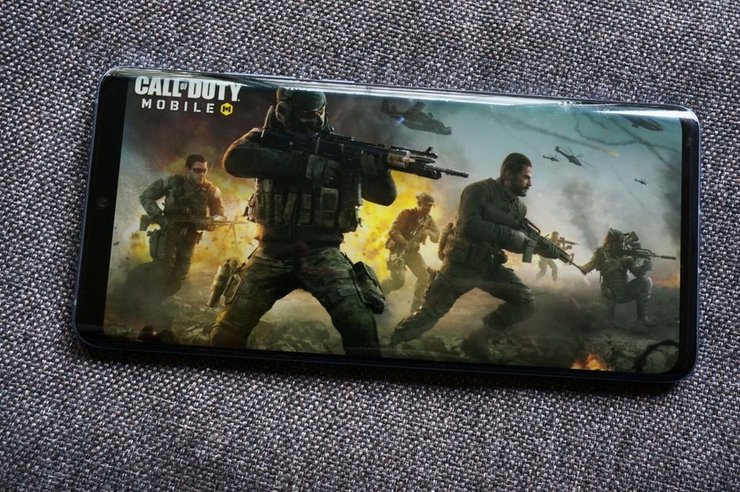 Call of Duty: Mobile is growing fast and stable

However, recently, there has been an ongoing controversy over a feature in the game. What stood out after the first week was the Call of Duty: Mobile Battle Pass. While the Battle Pass gives lots of rewards to enthusiastic players, there are a few inconsistent things here.

Is it beginning of P2W? 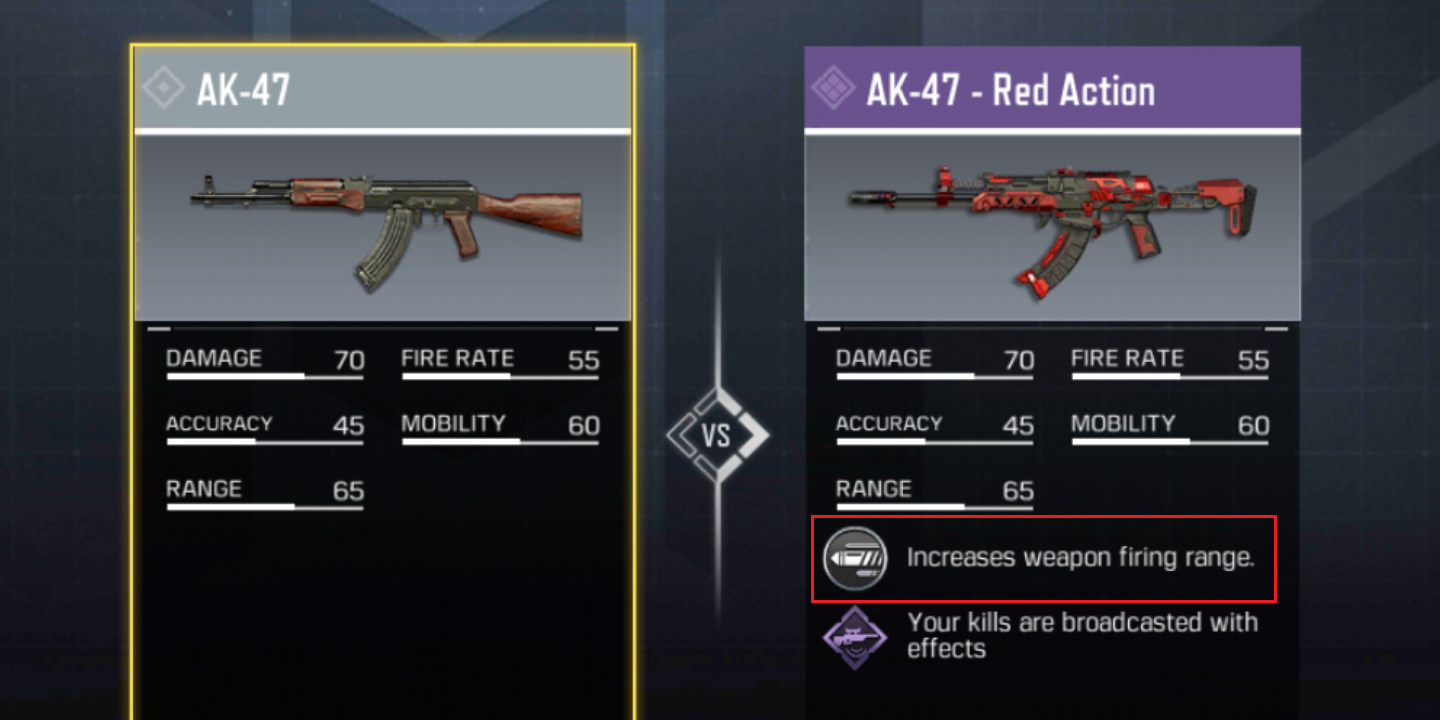 Call Of Duty: Mobile Pay To Win??? Weapon Variants Give An Edge For Premium Users

More specifically, After maxing out the Battle Pass level to level 100, you get a variant version of AK-47 with an improved feature. The AK-47 – Red Action has a slight advantage of further firing range. That means you have an edge in long-range battles. Your shots will travel further as compared to the standard AK-47. For an assault rifle, this is a plus point worth the note. 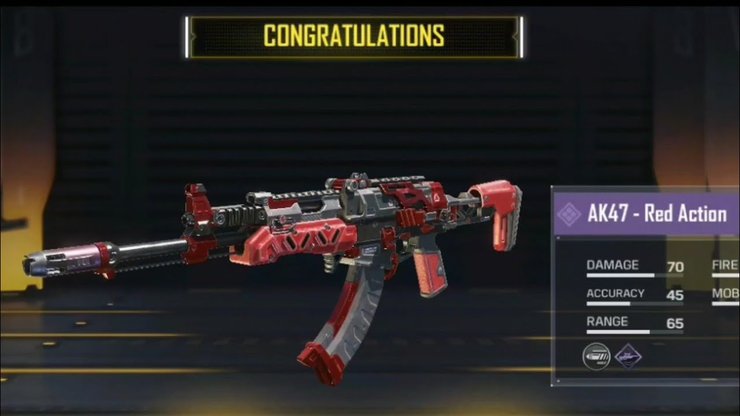 Moreover, in Call of Duty: Mobile, there is a variant of a sniper rifle in supply drops. This sniper gun won’t reveal your location even if you kill an enemy. Staying stealth while being a sniper is what matters the most. Catch the kill, not the attention! However, this seems to be an overwhelming advantage for one sniper rifle.

With the Battle Pass priced at $10, such privileges like having a buffed AK-47 seems to be an incentive for players to top-up more into the game. However, it seems morally bad as the game would then turn into a pay-to-win game, contrary to what people expect from such a popular game.