The upcoming mobile title Bridge Strike is a homage to the classic Atari 2600 action game River Raid, and it has just got a couple of new trailers. More information to come later.

We all know and love the famous Atari 2600 console, and it holds a significant role in video games history. However, because of the simplistic technology at the time of its creation, not many of its games are still “playable” by today’s standard. However, there is one title which always does. It is River Raid from Activision. While it is not the first vertical shoot ’em up ever made, it still had some unique things. 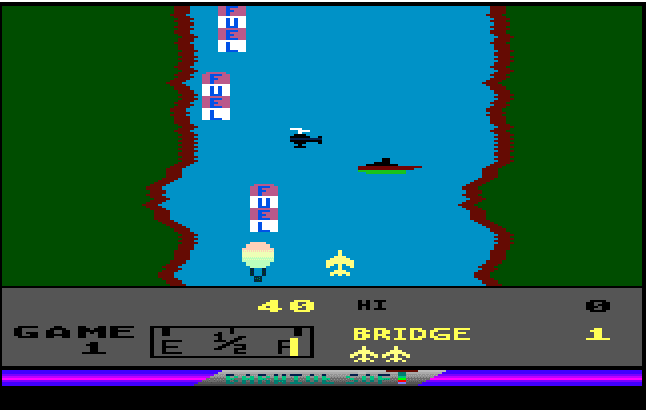 One cool thing in River Raif is that you could decelerate and accelerate in addition to moving your aircraft left and right. That mechanic means you could adjust the scrolling speed as you go.

So, developer Project R3D was very fond of River Raid, up to the point that they have decided to make a modern homage to it. They call that homage Bridge Strike.

Just a couple of days ago they released a new trailer and another video with a focus on gameplay to the public. You can check out both of these videos right below:

As you see, the new title retains lots of features from the original game. You still get to adjust the speed, destroy bridges, and blast enemies off of the surface of this Earth. Of course, it also comes with significant upgrades in the visual department, including things such as multiple environments and dynamic weathers. 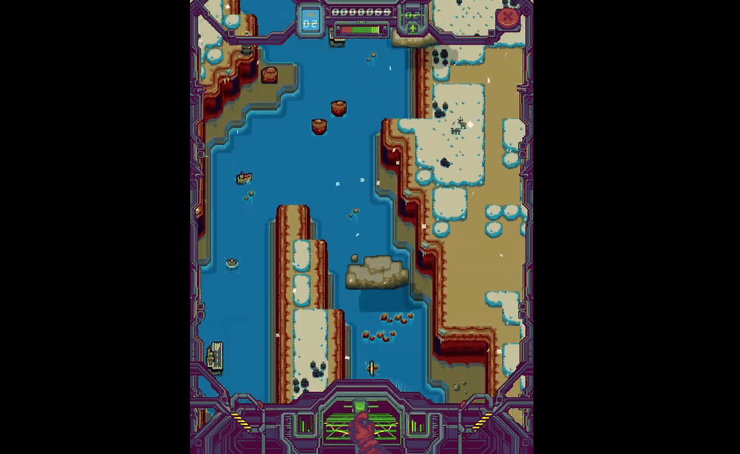 It will also feature two modes: the Campaign mode – which will give you specific goals and mission to execute, and the RAID mode – where the sole task is to destroy the bridges and try to survive as long as possible. 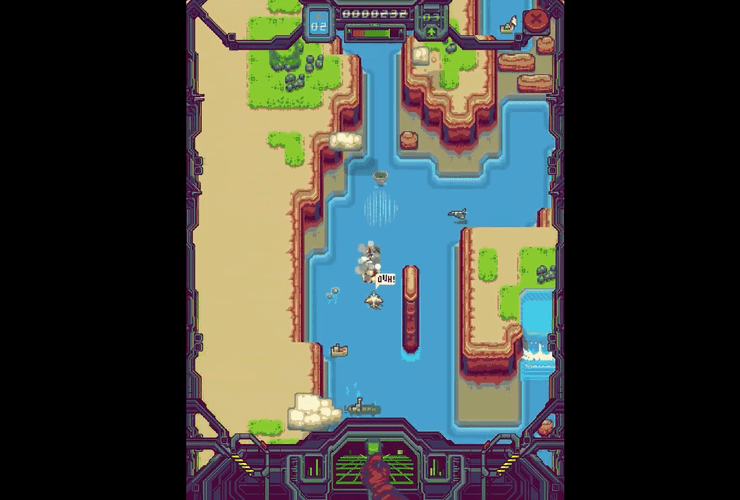 There are two modes for you to enjoy.

We do not have any information on the release window for this new title yet, but we will keep you updated as soon as we hear anything. Be sure to stay tuned!