You are here: Home / MOBILE GAMES / Beautiful Platformer Game Way of the Turtle Out Now On Apple Arcade

Way of the Turtle is a kid-friendly platformer game with cute and beautiful graphics in which you try to reunite a couple of turtles that have been separated on a strange island. The game is now available on Apple Arcade.

Apple Arcade just officially launched yesterday, bringing with it plenty of kid-friendly games. Way of the Turtle is one such game. It’s an accessible platformer/adventure game from developer Illusion Labs, the same studio behind Mr. Crab and Bacon Escape. Check out its trailer below:

The story revolves around Mr. and Mrs. Turtle, a couple of cute, well, turtles who somehow have managed to get themselves trapped on a mysterious island. Even worse, they’ve ended up getting separated, so naturally, it is now up to you to guide them back to one another – a task made more complicated by the fact that the dwellers of this once-peaceful island have been afflicted by a malicious curse that transforms into terrible monstrosities.

Following the footsteps of turtles might sound like a boring affair, but it isn’t. Contrary to the common stereotype that turtles are usually slow and dull, our protagonists are actually very agile. The platformer-based gameplay will see them jumping from one foothold to the next, overcoming deadly traps and dangerous enemies with unexpected alacrity. 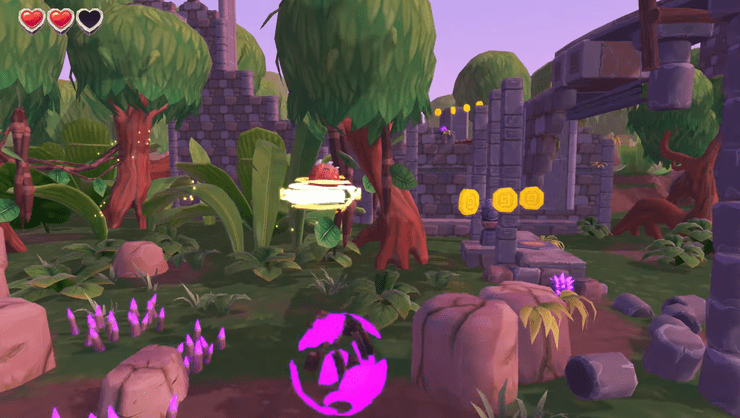 Contrary to the common stereotype that turtles are usually slow and dull, our protagonists are actually very agile

The game also puts a strong focus on exploration as well, with tons of Metroidvania-style secrets to discover. Some basic character progression and RPG mechanics are included too, allowing you to evolve by collecting special shells that grant the ability to dash, attack, or generate a shield.

Controls are allegedly intuitive and straightforward, suitable for the touchscreen. All actions can be performed by touch gestures, and there’s no on-screen clutter to distract you from the beautiful visuals. On the other hand, if you are not fond of touch-based controls, the game does come with supports for PS4 or Xbox controllers as well. From what we’ve seen so far, Way of the Turtle is looking like a polished experience that adults and kids alike can enjoy. 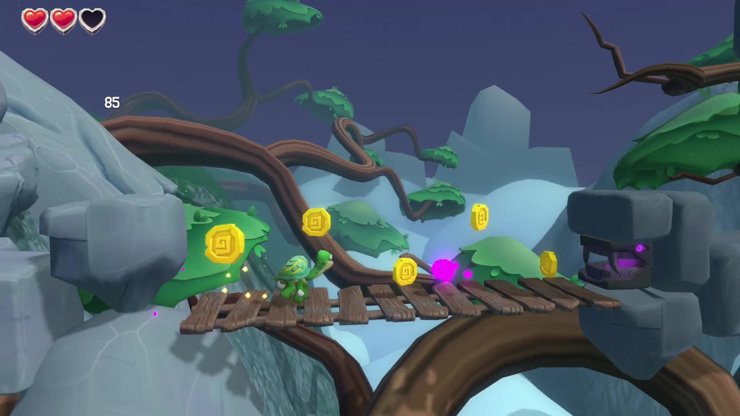 The graphics are pretty, and the controls are intuitive

Way of the Turtle is now available on Apple Arcade, so those who have subscribed to the service take it out for a spin right now.