You are here: Home / MOBILE GAMES / 12 Teams To Fight For The 35 Lakhs Prize In The Grand Final Of Free Fire India Today League

Free Fire, despite fierce competition from PUBG Mobile and Fortnite, is still very popular in India.

India’s biggest Free Fire tournament – the Free Fire India Today League, is coming to an end. The grand final will be held at Siri Fort Auditorium in Delhi, on the twelfth of October, 2019. Organized by Garena and India Today, this event would see the best 12 teams in the country come to New Delhi and compete in the Group Finals.

The prize split for champion and runner ups

It is expected that around two thousand Free Fire fans would show up at the offline finals and cheer for the teams, together with fellow Indian gamers. Pre-registration can be done via the official website of Free Fire – fans who come to the venue would get free skins and gears as part of an in-game items bundle. For people who are unable to attend the event, Garena would be streaming the tournament through the official website and Youtube. Additionally, the Sports Minister of India, Mr. Kiren Rijiju, will be a guest of the event. His presence is a show of support for the esports community.

The final contenders are chosen after September’s online qualifiers. Over one hundred thousand registration were received for the tournament, with five thousand teams and twenty thousand players qualifying for the playoffs. 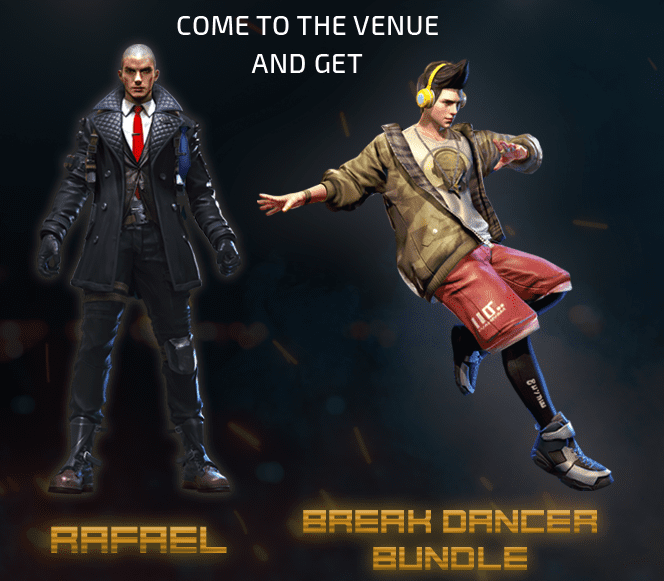 The total prize pool of the Free Fire India Today League is 35 lakhs and it will be split amongst the top 12 survivors of the final. The champion would get the lion’s share, earning 8.5 lakhs from the total prize pool. Below is the link for the YouTube stream in Hindi:

Free Fire is currently one of the most popular mobile battle royale games in India and the world. According to trusted sources, in Q2 2019, the game was the third most downloaded game application and the most downloaded battle royale game globally if the scores from Google Play and iOS App Stores were to be combined. Currently, Free Fire has around 450 million registered users and more than 50 million daily active users in 130 countries.

Interested in more of our video games related articles? Please check out this post for the current trend of India’s esports tournaments.